Four wines from Bodegas Vegalfaro reached the “Excellent” rating with scores between 90 and 93 in the Peñín Wine Guide 2017. Among them, Rebel·lia red, which scored 90 points and was positioned as the best wine of Valencia on a value for money basis.

From the highest range of the DOP Pago Los Balagueses to the young red wine “Rebel·lia”, going through “Caprasia Bobal” – both of them from the DOP Utiel Requena – the wines from Bodegas Vegalfaro scored from 90 to 93 points. This ranked them as “Excellent” by the Peñín Wine Guide, which has just been published in digital edition. 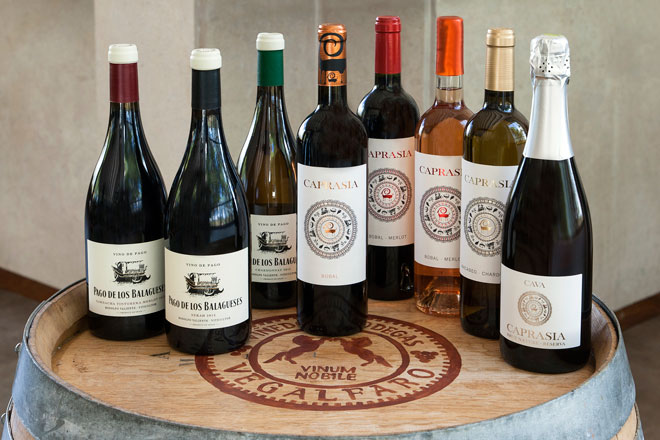 With 93 points, both red wines of “Pago de Los Balagueses”, “Syrah” and “Garnacha Tintorera-Merlot”, are recognized as outstanding in the classification. Of all of the Vinos de Pago in Spain, only four of them appear in the ranking with a price range that doesn’t exceed 15€. Half of them are from Bodegas Vegalfaro.

“Caprasia Bobal 2014” reached 91 points, a single-varietal from the native grape of Utiel-Requena, a red Crianza wine that has remained several months in terracotta amphorae’s and European oak barrels, and its price is below 12 €.

“Rebel·lia 2015” deserves another noteworthy mention after receiving 90 points in the Peñín Wine Guide. This score confirms the successful path of this young red wine in its previous vintages and now it can be considered as the best value for money wine in the province of Valencia. 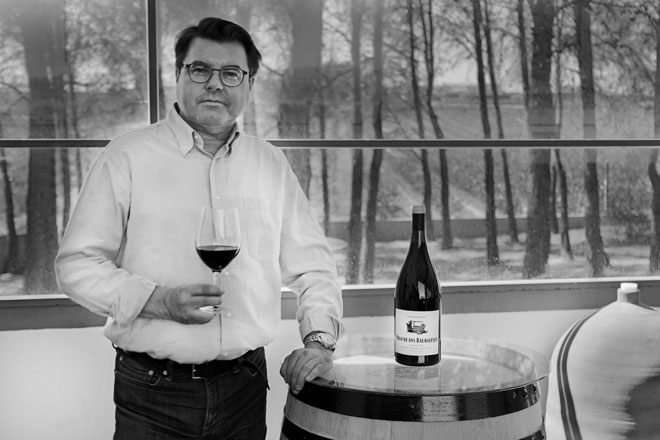 The high scores achieved in the Peñín Wine Guide for four of their wines is a well-deserved acknowledgement for the excellent work that has been done in Bodegas Vegalfaro since its foundation in 1999. Rodolfo Valiente, current Manager and Technical Director, feels rewarded for the effort that was made harvest after harvest. He says that “We receive higher and higher scores each year and for a greater number of wines from the most prestigious wine guides and very demanding international competitions.”

A vintage of success for Rebel·lia Red

This year Rebel·lia Red 2015 has already achieved 92 points from Gold Medal Bioweinpreis of organic wines for the second consecutive year. This is the only EU authorized competition being done with the PAR system, which uses a tasting methodology that takes into account the product, analytics and range. 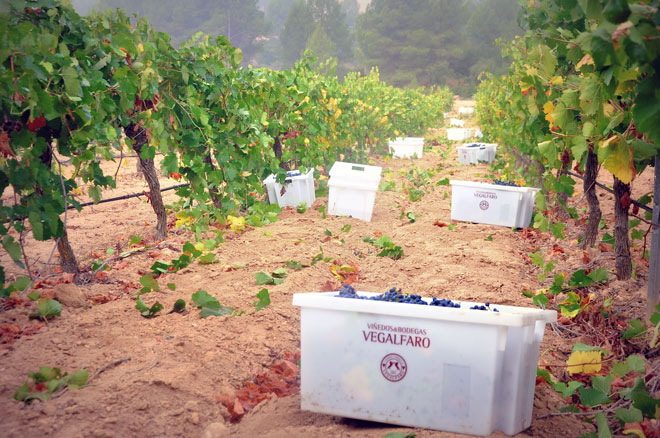